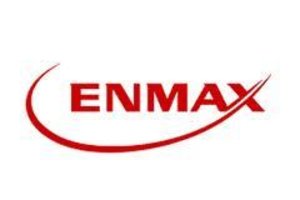 Peewee B Playoff Format
Each series will be determined using a 2 game total goal formal.  If a tie exists at the end of game 1, the tie will stand.  If the series is tied at the completion of the 6th period, Overtime will result.
The First round will go as indicated; 1st bye, 2nd vs. 7th,3rdvs. 6th and 4thvs. 5th.
First place can contact the office to claim practice time over the first weekend.
The winning teams from Round 1 will advance to Round 2 and the losing teams will be eliminated.
The City League Champion series will follow round two. 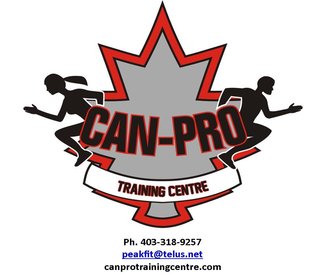 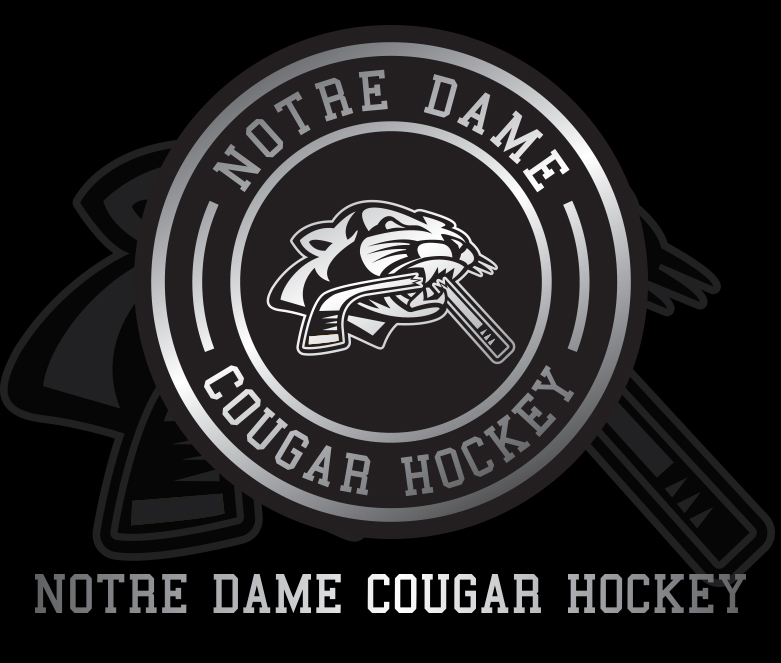 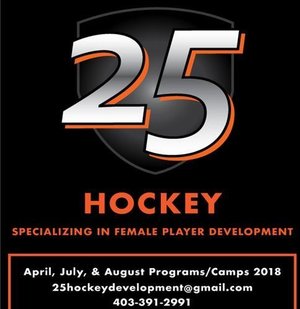 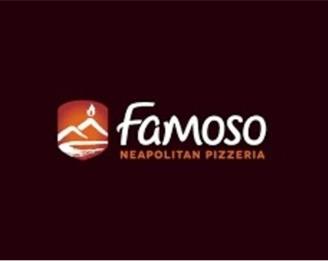